“Judging by the brain scans in the image, it doesn’t seem so. The scans are from one of my favourite pieces of research. Volunteers were asked to play a simple sequence of piano notes each day for five consecutive days. Their brains were scanned each day in the region connected to the finger muscles. Another set of volunteers were asked to imagine playing the notes instead, also having their brains scanned each day. The top two rows in the image show the changes in the brain in those who played the notes. The middle two rows show the changes in those who simply imagined playing the notes. Compare this with the bottom two rows showing the brain regions of the control group, who didn’t play nor imagine playing, piano. You can clearly see that the changes in the brain in those who imaged playing piano are the same as in those who actually played piano. Really, your brain doesn’t distinguish real from imaginary!It’s pretty obvious when you think about it. The stress response evolved in humans to give us the ability to fight or flee when faced with danger. Chemicals including cortisol and adrenalin help kick start the body, pushing blood towards the major muscles to give you strength.But the exact same stress response kicks in when you imagine danger, also producing cortisol and adrenalin and pushing blood around the body. The same chemistry is produced regardless of whether the danger is real or imagined.What does all this mean in real life? It means that what you imagine to be happening is actually happening as far as your brain is concerned. Earlier this year I spoke at a corporate conference, something I enjoy doing as I get to share science that gives extra credibility to self-improvement strategies. Sally Gunnell spoke first. She won the 1992 Olympic Gold medal in the 400m hurdles. Sally explained that winning gold was 70% mental. After failing to win at the 1991 world championships she started practicing visualisation. She did it every day, imagining sprinting, hurdling, and even having the strength to hang on in the home straight. Through visualising like this, her brain would have undergone changes that improved her muscles, giving her body the capacity to do what she had been imagining. You can apply the exact same technique in your own life to improve your ability in sports, and even in rehabilitation after illness or injury should you need to. Several studies on stroke patients, for instance, have shown that visualisation speeds up recovery. Even if you imagine eating, the brain thinks you are eating and there is evidence to suggest that it turns on the ‘I’m full’ signals afterwards. In a simple experiment, scientists showed that if a person imagined eating, if they imagined the entire chewing and swallowing sensations as clearly as they could, they had less appetite for more food afterwards, just as the same would be true if you had actually eaten. This has obvious implications for weight loss strategies. (See my blog, ‘How to Think Yourself Slim’) People all around the world also use visualisation to imagine themselves healed or healing from illness and disease. The strategy involves focusing on wellness instead of illness. You can even use visualisation to give you extra confidence. You can imagine yourself in a situation where you would usually be lacking but see yourself acting with confidence, conveying the body language of confidence. Whatever you apply visualisation to, you have more of an ability to shape your brain circuits and the physiology and health of your body than most people think.”

View all posts by lmmorgan382 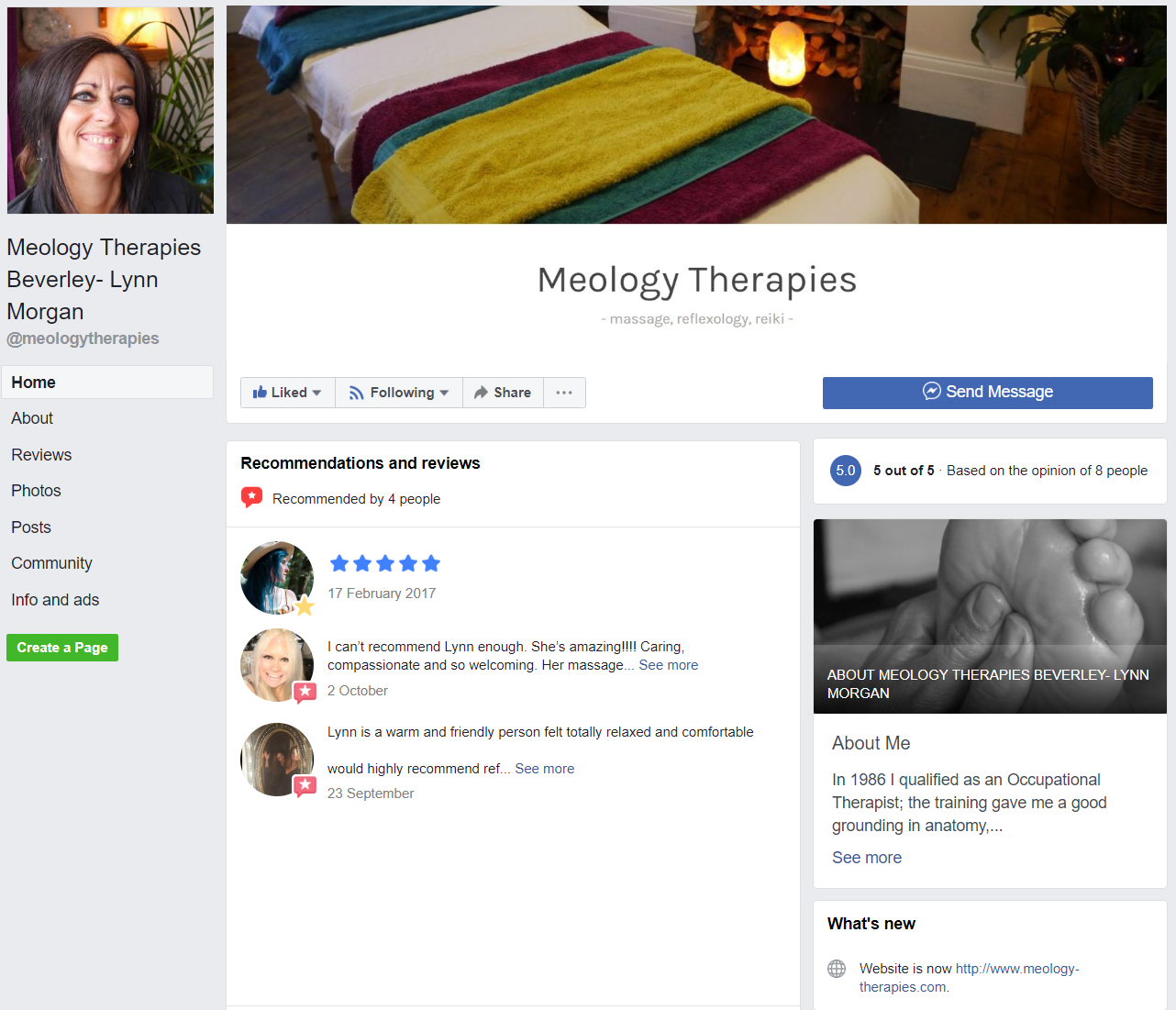